A plan for 300 on-campus beds for Cabrillo College students? Here’s how that is taking shape 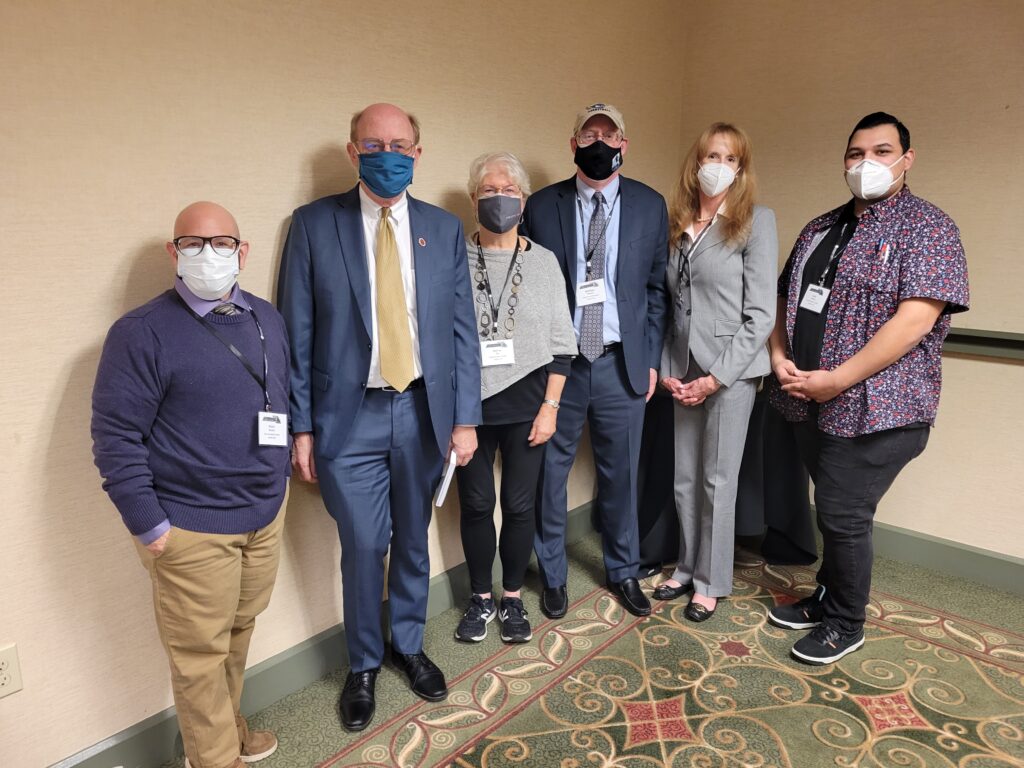 “The number of Cabrillo College students who say they have experienced housing insecurity (32%) continues to rise while the number of students who can afford to attend community college at the Aptos or Watsonville campuses (roughly 8,500) continues to shrink, recent surveys say. Faced with those numbers, Cabrillo is now moving forward on a more […] 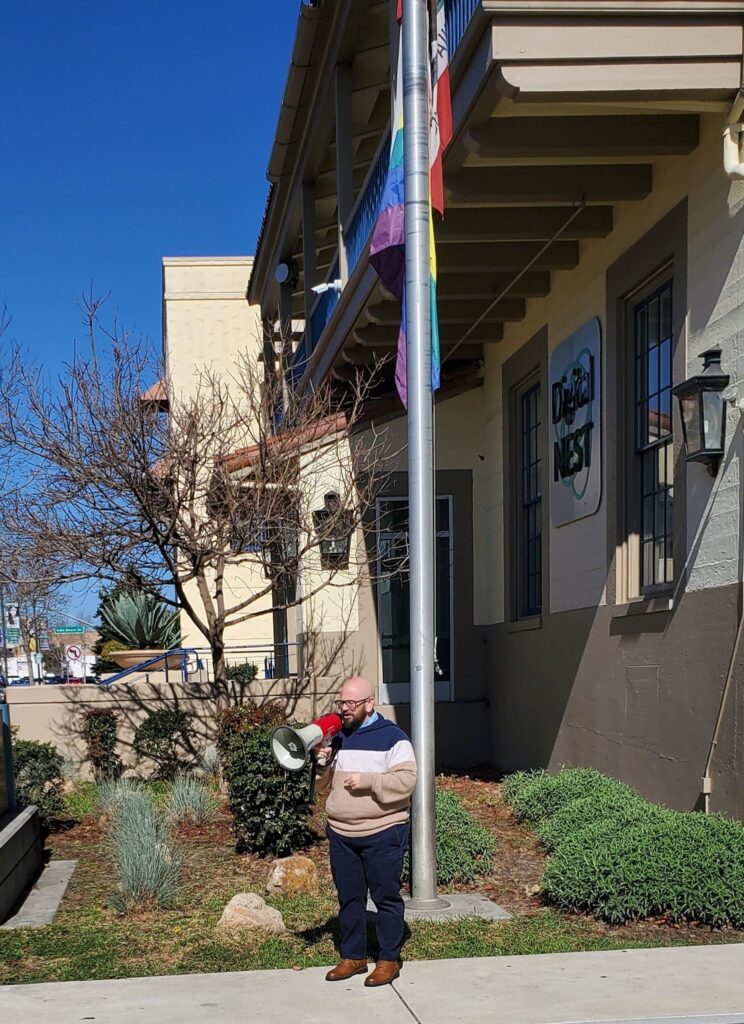 Sometime on Friday evening March 4, 2022, an LGBTQ Pride flag hanging in the Watsonville campus El Patio area was set on fire. Just 2 weeks prior, offensive racist graffiti was found on a restroom wall near the Aptos campus’s Carl Connelly Stadium. In response to these discriminatory acts of vandalism, College leadership planned an […]

On March 3, 2022, Second Harvest Food Bank paid tribute to the decades-long efforts of the County of Santa Cruz where I have co-chaired efforts to raise funds every year for the Food Bank’s annual Holiday Food and Fund Drive. It was an honor to accept this award and speak about how the County’s competitive […] 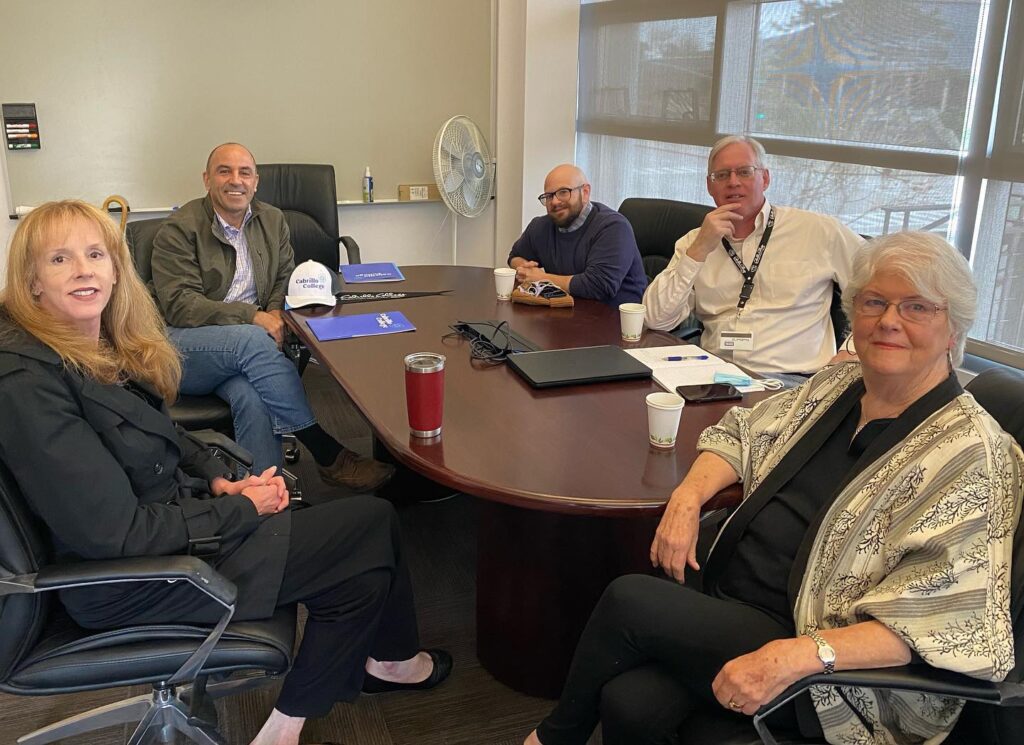 Santa Cruz County’s Restaurant Meals Program enables eligible CalFresh recipients to purchase a nutritious prepared meal at participating restaurants with their Electronic Benefits Transfer (EBT) card, in addition to purchasing groceries at markets and other locations that accept EBT. Currently, the Restaurant Meals Program and the ability to purchase hot or prepared meals at participating […] 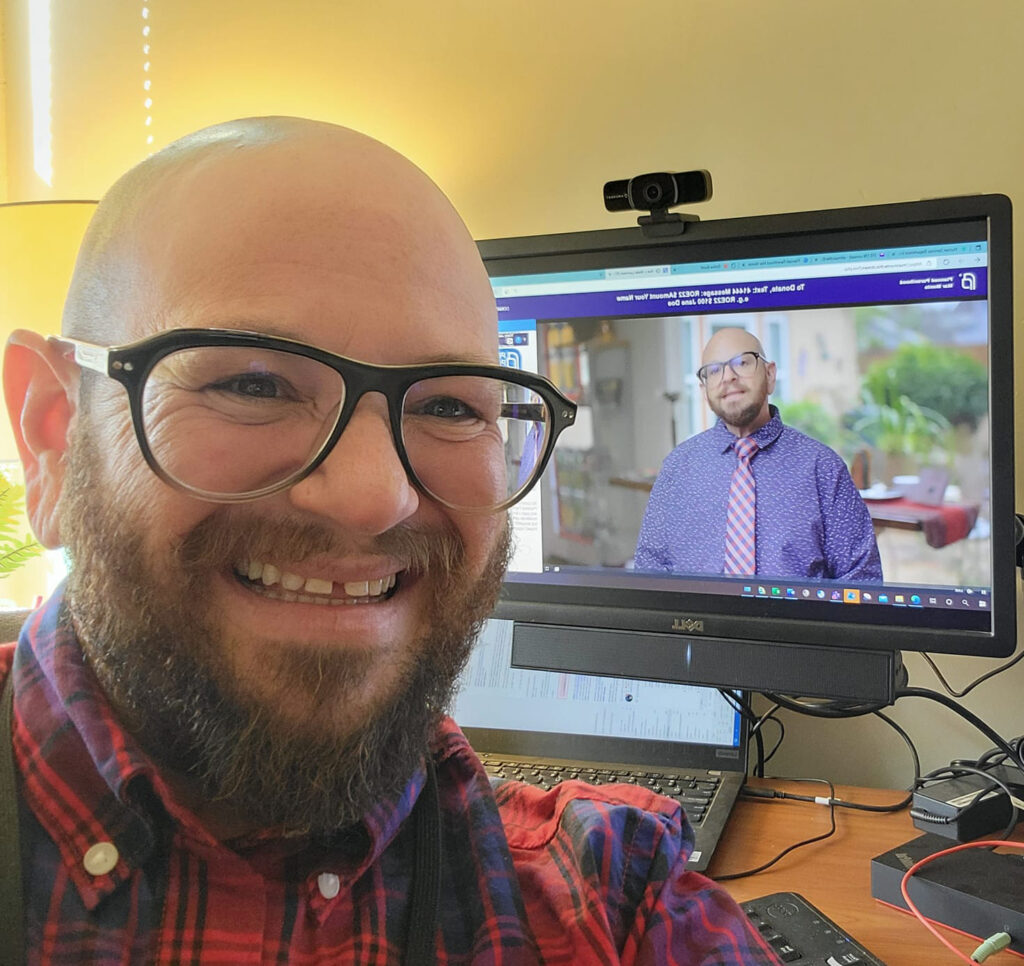 I was honored to be asked to emcee the Planned Parenthood Mar Monte virtual, annual Roe v Wade Luncheon on January 21, 2022, where Professor Michele Goodwin shared her insight on the possible post-Roe future. The fate of Roe v. Wade has never been so uncertain, and we need to fight together for reproductive rights […]

A Call to Action: Community Panel Webinar Inspired by “Not in Our Town” Film 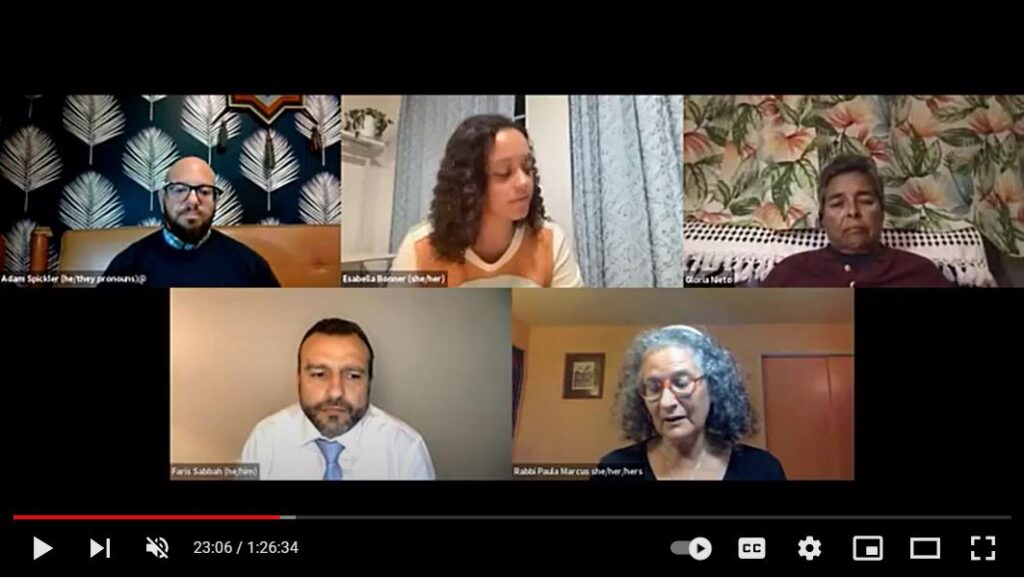 I spoke on a truly dynamic virtual panel on November 17, 2021, as part of national United Against Hate Week. The event, sponsored by the Santa Cruz Public Libraries and the newly formed Santa Cruz County United for Safe and Inclusive Communities (SCCUSIC), brought community members together through films, conversations and actionable opportunities to prevent […]

In July 2020, Cabrillo College received a request to rename the college in response to widespread social unrest in the United States and critical analysis of the namesake of the college, Juan Rodriguez Cabrillo. The request came at an important historical moment, with many in society beginning to question the historical legacy of slavery, colonial […] 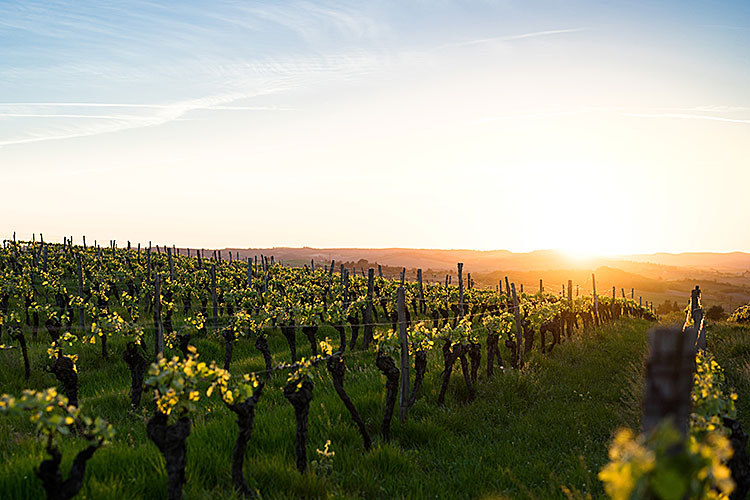 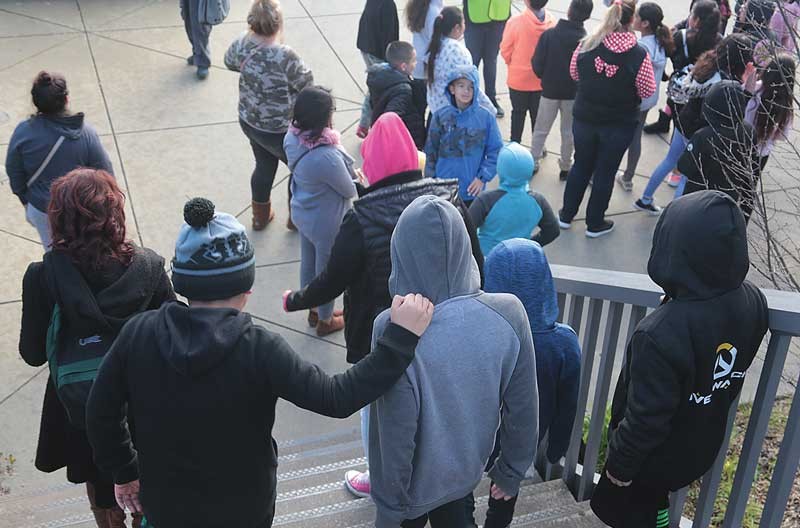 Register Pajaronian– APTOS — Nearly 3,000 fourth-grade students from around Santa Cruz County came to Cabrillo College’s Aptos campus Friday to get their first taste of college life and, organizers hope, show them that post-secondary education is within their reach. Now in its seventh year, the Samper Fourth Grade Experience includes time in the classroom, in […]

“So while the so-called “Blue Wave” fell somewhat flat and failed to secure the Senate for the Democrats, LGBTQ candidates won ground-breaking elections all over the country. Like single mom, reproductive rights activist, and small business owner Megan Hunt, who was the first openly LGBTQ woman ever elected to the Nebraska Legislature, and Adam Spickler, elected […]