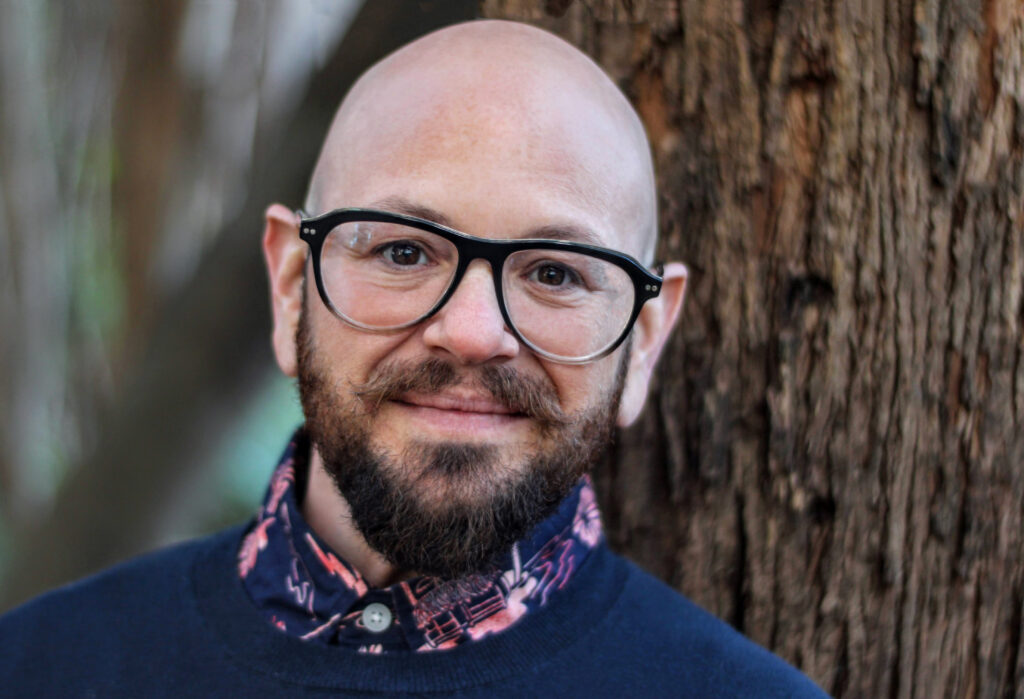 “Adam Spickler, 48, became the first openly transgender man to hold elected office in California when he was appointed in lieu of election to Area 2 this summer, which includes parts of Santa Cruz, Live Oak and Scotts Valley. Spickler is a senior analyst at the Santa Cruz County Human Services Department with over a […] 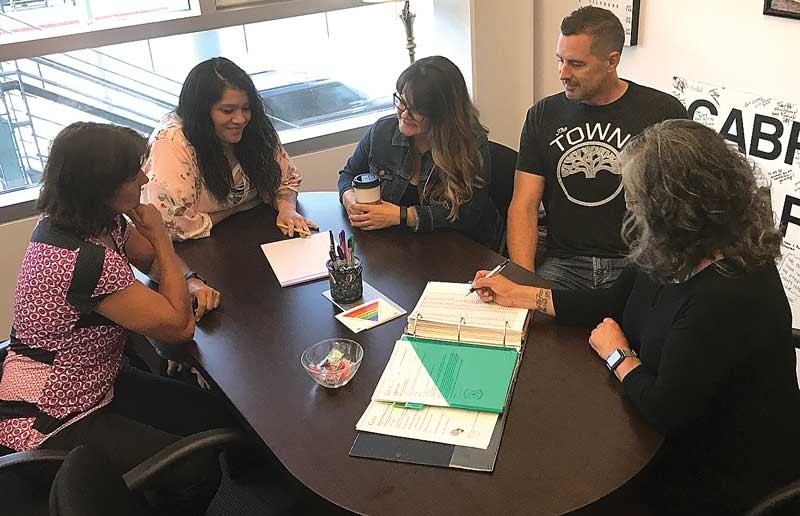 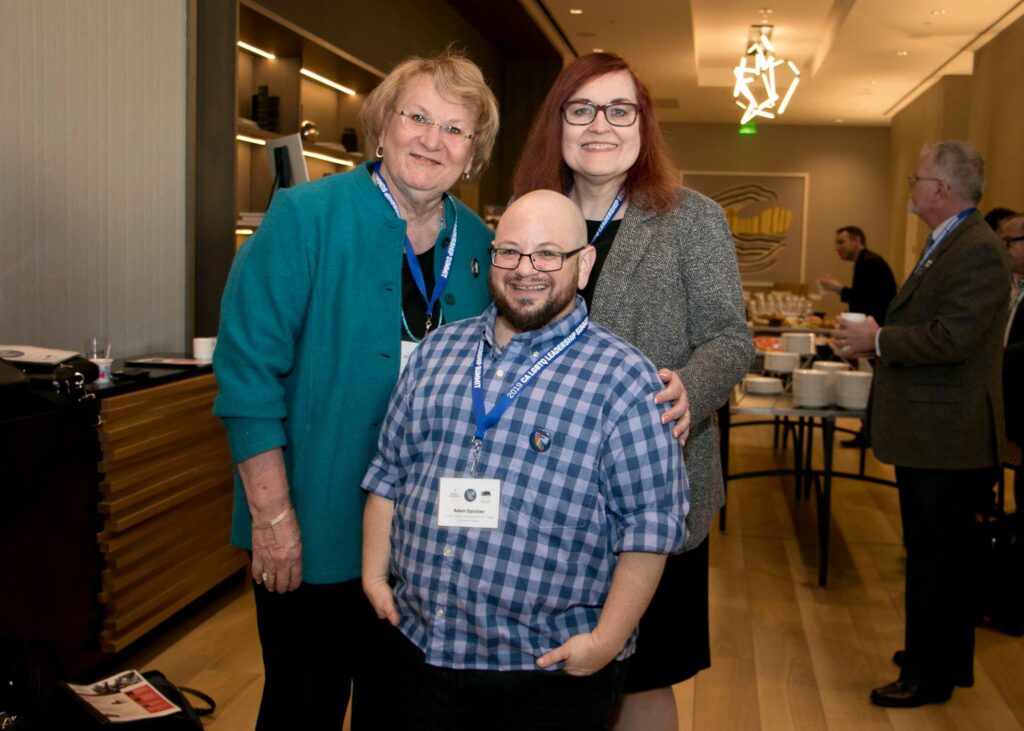 “Spickler, 48, a senior Santa Cruz County analyst and administrator since 2013, is no stranger to electoral politics. He is a longtime local Democratic Party leader and has spent over a decade working for elected officials in the California State Senate and Assembly representing Santa Cruz County and the Central Coast. He has already compiled […] 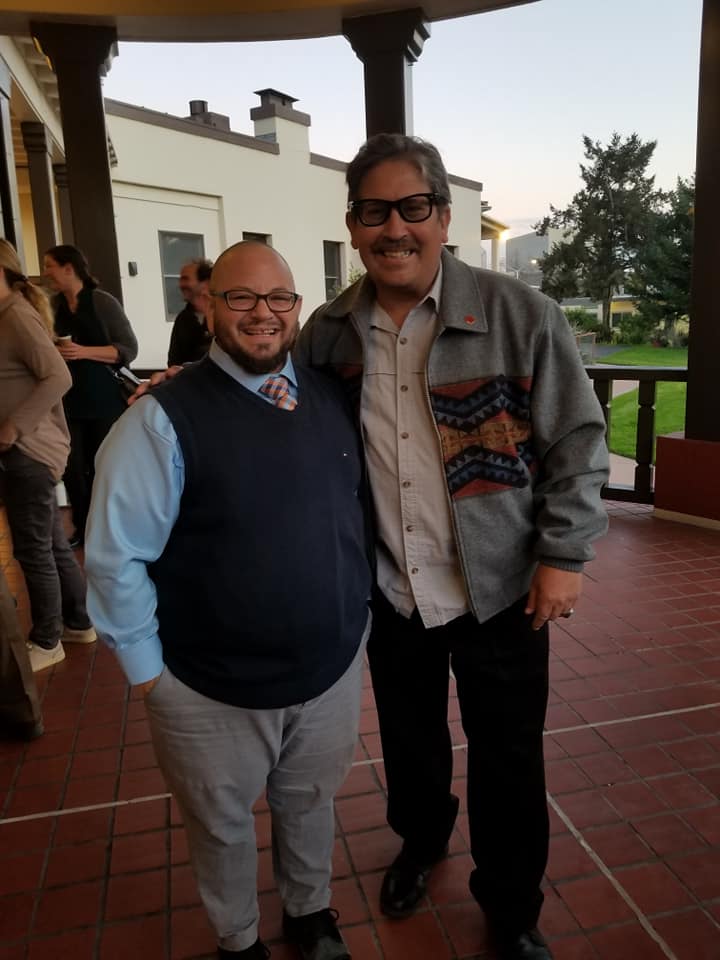 “Spickler… in a Facebook message to the Bay Area Reporter shortly after the filing deadline had closed at 5 p.m., he confirmed that no one filed to run against him. Since he was the only person to seek the seat by the deadline to do so, Spickler will now be appointed to the college board […] 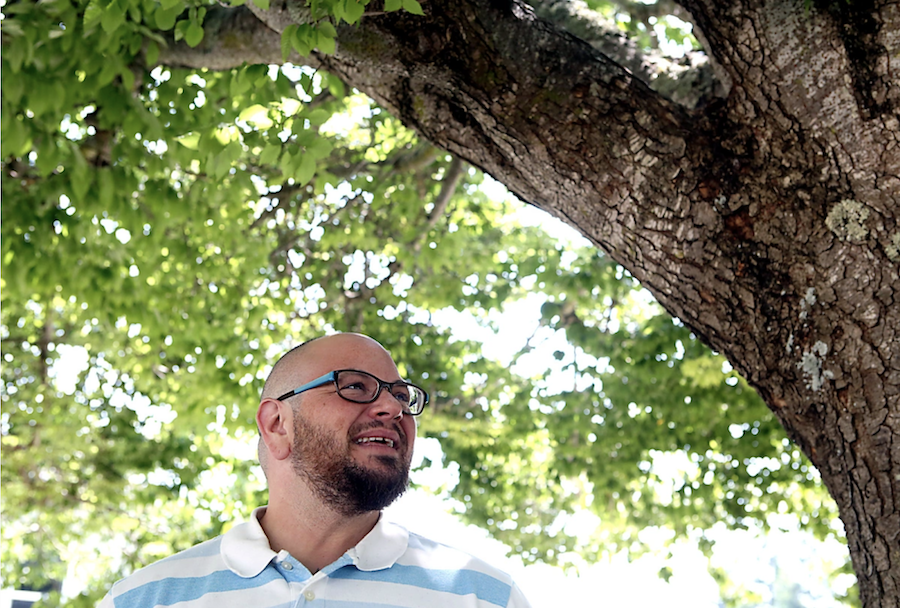 “Senior county analyst Adam Spickler is making a bid at what would be his first elected office — and could be the first time an openly transgender man holds a public office in California… But Spickler said he’s not running to make history; he’s running because he believes his experience working within local and state […] 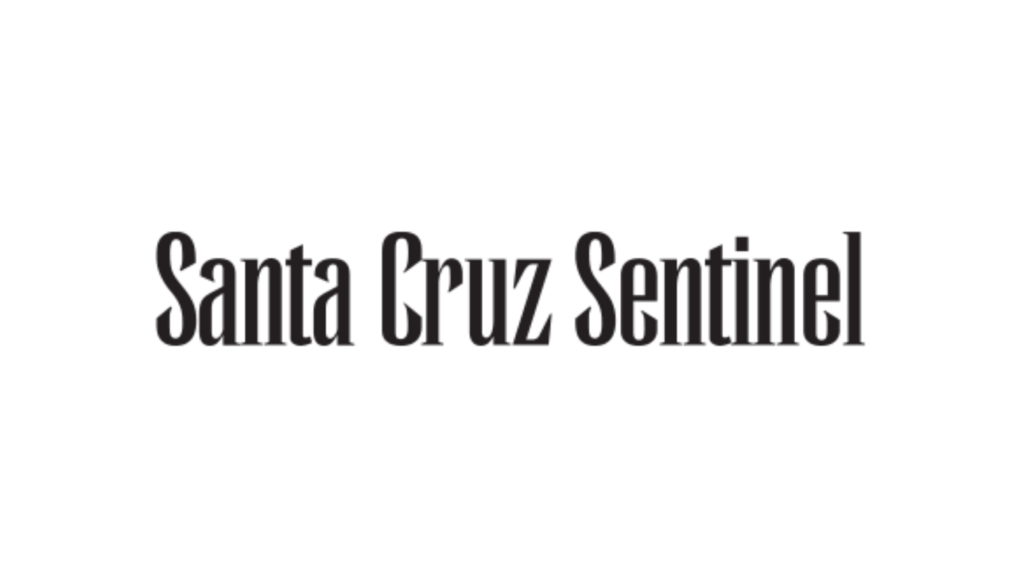 “I recently met Adam Spickler, who is running for a trustee seat on the Cabrillo College Board in this fall’s election. I am pleased Adam is reaching out to folks in Happy Valley where I am raising my twin 10-year-olds. There are a lot of folks in small school districts like ours who utilize Cabrillo […]

“My daughter, Kenna Lindsay, will be a new fellow for the Cabrillo College Office of Equity this fall. The staff at the Office of Equity work to improve inclusivity at Cabrillo. Their mission is to help underrepresented students of all backgrounds, from Veterans to Dreamers to LGBTQ students, achieve success at Cabrillo through self-empowerment. I’m […]

“Spickler, who lives in Santa Cruz and works for the county, could become the first transgender man to be elected to public office in California should he win the race. He also would be only the second known LGBT person to serve on the community college’s oversight body. In a statement to the B.A.R., BAYMEC […]

“The filing deadline is early next month and Spickler is the only one who has pulled papers to date. He kicked off his campaign in June and is hopeful to secure early endorsements this week from Equality California, the statewide LGBT advocacy group, and BAYMEC, the Bay Area Municipal Elections Committee, which works to elect […] 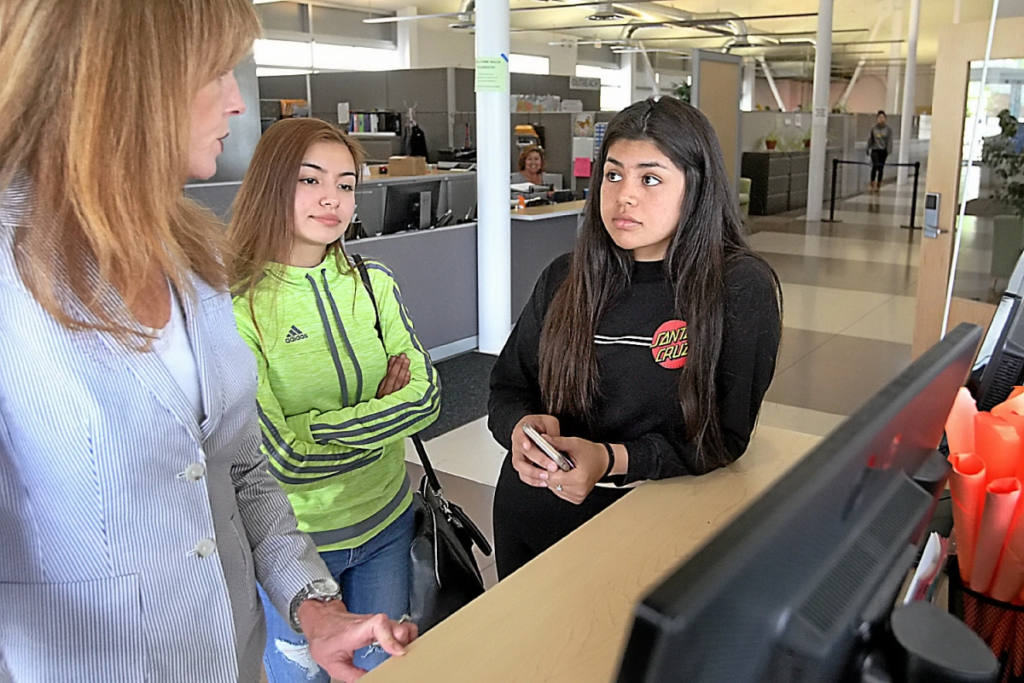 APTOS >> Cabrillo College is making a promise: One free year of education for all local students, regardless of family income. The Cabrillo College Promise Program debuts this fall, offering local high school graduates the opportunity to take a year of college coursework without paying a dime of tuition. Books and other fees, such as […]